As a workplace safety motivational speaker, I can’t tell you how many factories and worksites I’ve visited, where some 20-year-old is sitting there, smiling at me as I stress the seriousness of safety.

Speaking on workplace safety is often a thankless job. The people who really need to hear the safety message need a lot of convincing because they can’t imagine the consequences.

Workplace Safety is Forever
I was once called into a large company meeting to give a keynote speech on safety as a keynote speaker. Unfortunately, it was after the fact. Two months before as a safety motivational speaker I delivered my workplace safety motivational speech, a twenty-something year-old worker who “forgot” to put on a safety harness, fell three floors breaking his ribs, pelvis, femur and both ankles. His wife had to quit her job to care for him. She was also forced to pull her four-year-old from daycare.

From what I understand, that due to multiple pins in his leg, ankles and feet, he was not able to return to his job and as he took it upon himself to ignore the safety guidelines in any case, his company terminated his employment for any other possible job he might have gotten.

On an earlier occasion, I was asked to give a workplace safety talk to a large group of workers at a major snack foods manufacturing plant. This time what prompted my motivational safety talk was an older worker who worked with boiling hot sweeteners. He had grown so careless and accustomed to working around the material, he slipped on an improperly cleaned surface and managed to burn both arms so badly he required extensive skin grafts. He had to take early retirement at reduced benefits and worse – he never regained full function of his hands.

“I Was at Fault”
In both cases (I was told) the workers admitted that they had been to safety training, read safety posters, saw safety videos and one of them even ignored a safety violation write-up that had made into his file only a month before.
What bothered me about both cases was that their co-workers apparently said nothing, even though the saw the violations. Workplace safety was apparently not a priority and it cost everyone all the way around.

However, far more serious than the injuries – and frankly, both of these guys got lucky, were the long-term effects on their families and friends. Their stupidity in willfully ignoring safety practices and precautions, not only impacted their household income, but future ability to earn a living, physical abilities, and their mental health for the rest of their lives.

A workplace injury affects an entire family, often for years. It is why, when I give a motivational speech on safety I often say, “You may think you’re indestructible, but your family isn’t.” If you love them, always do the right safety thing.

To book Mike Hourigan, Workplace Safety Motivational Speaker, for a virtual or in-person presentation to your organization, contact Mike today at (704) 875-3030 or fill out the form below. 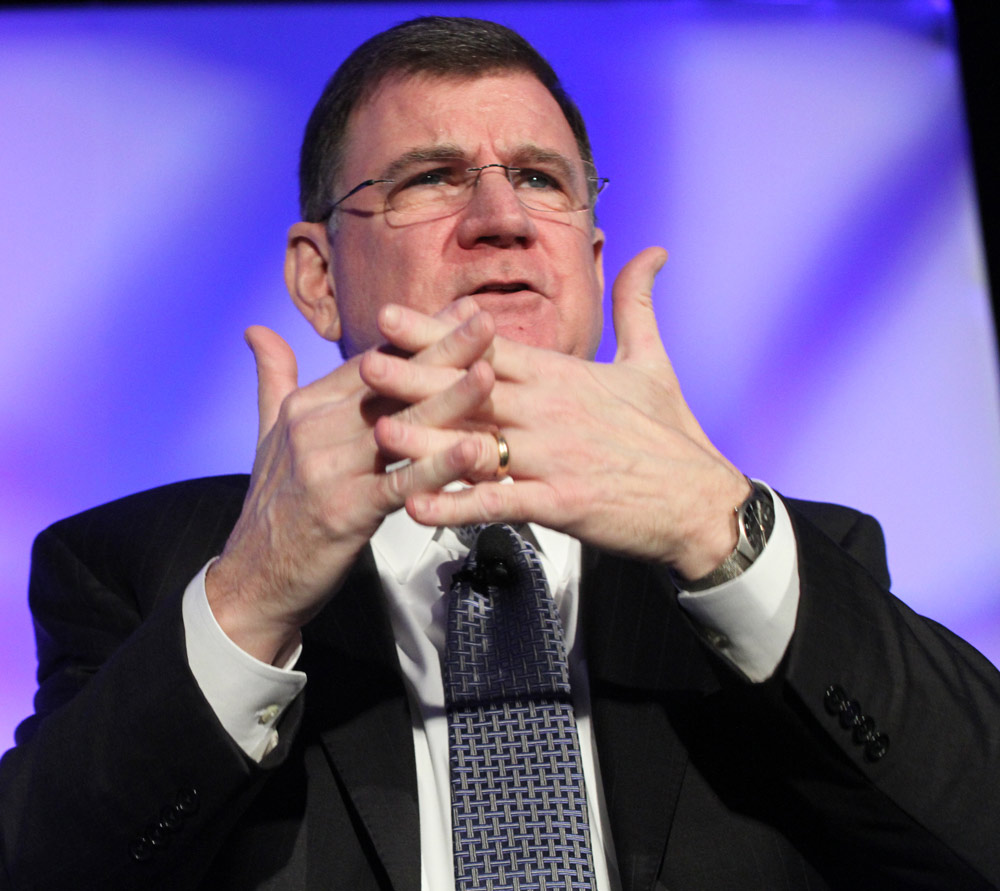