If We Don’t Give Employees Permission to Change, Will They?

​A Millennial in Trouble
​Recently, I was made aware of a rising executive who was caught in an embarrassing change situation. What makes this change management situation a bit unusual was that he falls within the Millennial and not an older age group.
​He was presenting to a virtual audience of the sales and marketing team of a pharmaceutical company and came out with a political comment. While he did not mention a specific candidate or situation, he off-handedly came down on an “unpopular side.” Now, ten years ago, even four years ago, his comment might have drawn a little laughter or sighs, but in this rather tense climate, he was soundly rebuked. He was told that he should have been more aware of the recent policies concerning topics that might cause offense, especially of a political nature, no matter how “small” the comments.

In fact, several co-workers complained to HR about his comment. They didn’t think he was funny; they didn’t want anyone talking politics, especially those politics.

​The rising executive deeply apologized to anyone he may have offended. In fact, he wrote an email to both the sales and marketing departments stating that he realized he had made a mistake. He admitted that the minute the comment left his lips, he thought, “Maybe I shouldn’t have said that.” In fact, he told his superiors he was more than willing to go to an executive training session that dealt with change issues in regard to the “new normal.”

​He participated in a virtual training over the course of two weeks on proper workplace behavior. He said he “saw the error of his ways.” Nevertheless, the former rising star, now caught in a web of change, became increasingly isolated. He was faced with demotion and left the company by mutual agreement.

​In these contentious times, if the change management process is also an inflexible process, what is being taught and what is being learned? If an innocuous comment is elevated to a major crime, isn’t there always the possibility that sooner or later, anyone can get caught in a trap?

If employees are never given the permission to fundamentally change or respond to a challenge, what does that ultimately say about the organization? Change for the sake of change, such as a mock apology or blind conformity, accomplishes little. A deeper, heartfelt change must be allowed to take hold and flourish from within. It must be allowed to happen.

Mike Hourigan, change management speaker, speaks virtually and in-person to organizations who seek to understand how best to cope with rapid change. For more information, call Mike today at (704) 875-3030 or fill out the form below. 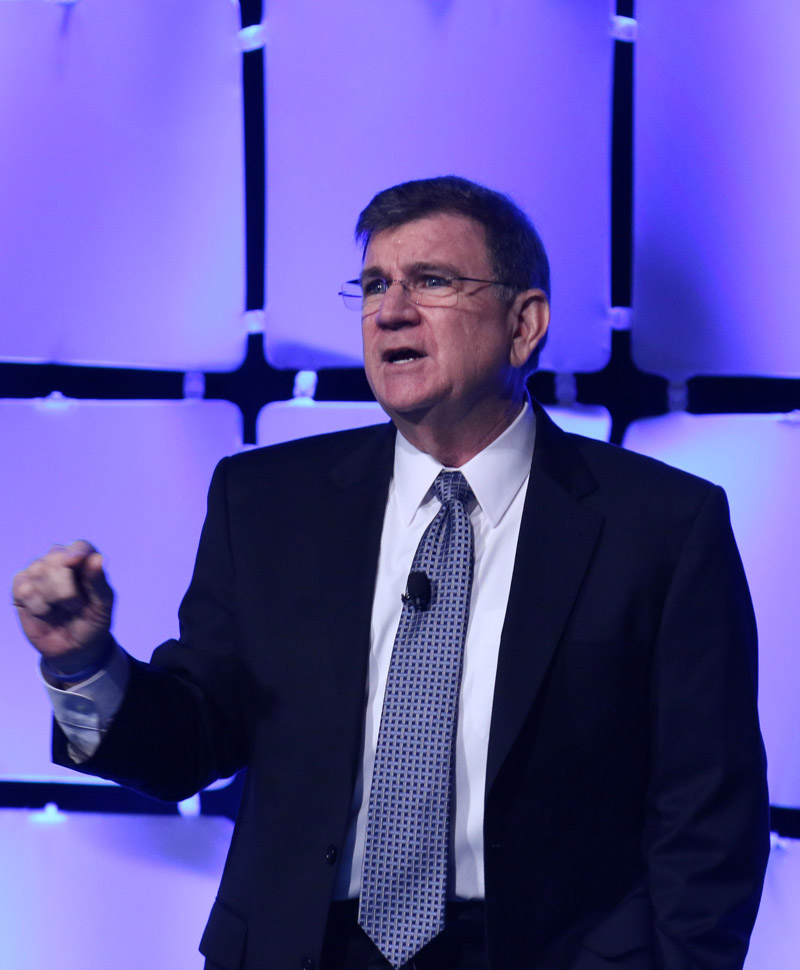