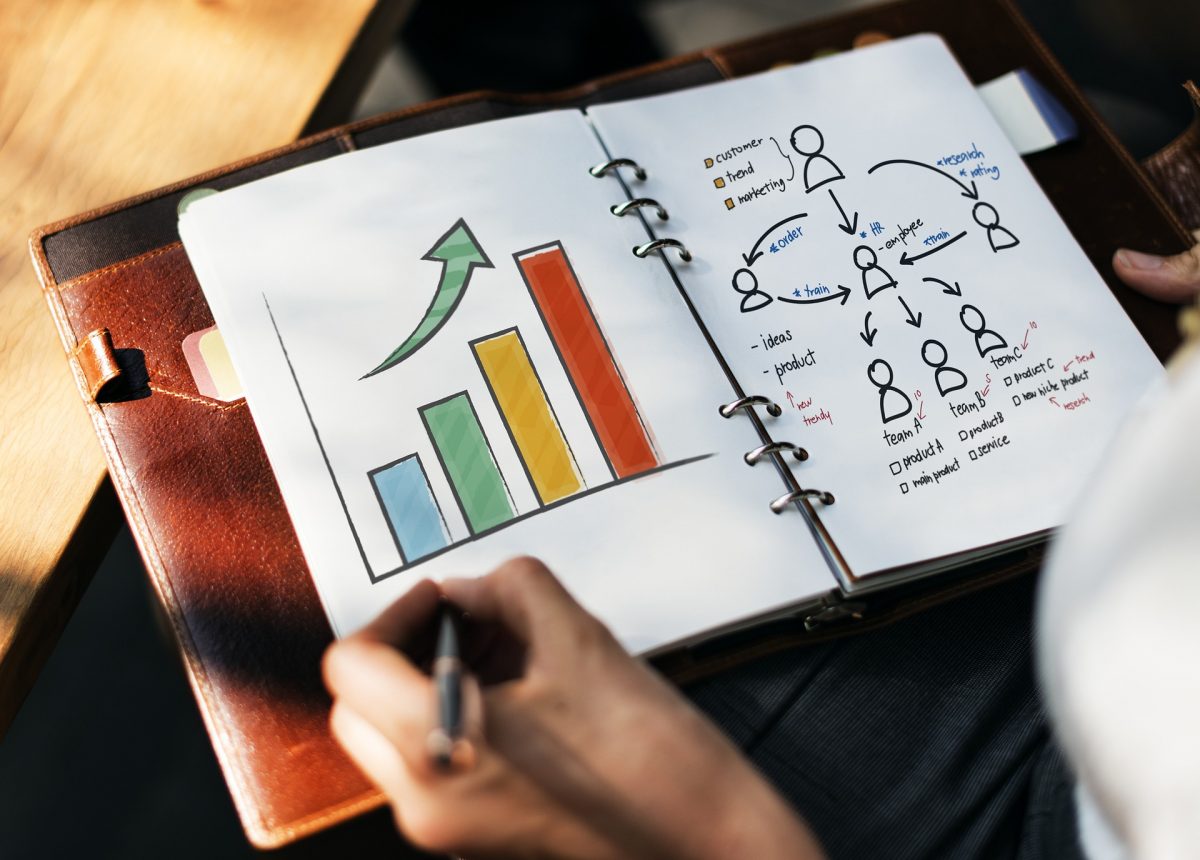 Sheldon and Leonard Are Millionaires, So Why Aren’t They Happy?

My greatest field of interest as an inspirational keynote speaker on team building and teamwork often leads to me explaining that putting a great team together is alot more than mugs, hats and T-shirts. Team building isn’t clever posters, inspirational quotes or funny GIFS and memes.

I was recently reminded of that team building lesson while watching the cast of The Big Bang Theory wiping away the tears as they said goodbye. Jim Parsons and company have more than enough money to buy whole warehouses of mugs and shirts; what they will never be able to do is to duplicate their team. It is enough to make any multi-millionaire sad.

Team Building is More Than Luck

In my keynote speeches and breakout topics session presentations on team building and teamwork, I stress that the art of building a group of people is much more than luck. In the case of a sitcom production company, there are many moving parts to successfully producing 279 episodes over a 12-year period. Most of those parts the public never got to see, not unlike seeing a Boeing 787 in flight and never realizing the incredible teamwork and team building that has gone into it.

The organization The Balance Careers described team building as, “the process of turning a group of individual contributing employees into a cohesive team. A team is a group of people organized to work together interdependently and cooperatively to meet the needs of their customers by accomplishing their purpose and goals.”

I would also add that building a great cohesive team can accomplish additional goals other than just the one objective originally assigned.

The same team that successfully concluded the first project can then focus on a new goal if that is their desire or the successful team can be split up to form two or three other teams. Why? Because the members of the new teams formed with at least some of the originally successful team know what it takes to be successful.

As an example, The Big Bang Theory created the spinoff, Young Sheldon, which is a prequel. True, the original series was more popular, however the spinoff has so far been modestly successful using some established story lines and at least familiar plots and characters. For example, Jim Parsons lends his voice to the show. Whether it will stand the test of time is unknown, but it looks promising at least for the next two years. Its promise is largely positive based on some of the teamwork of those involved in the original teams.

Forbes business writer Liz Ryan echoed something about team building that I have talked about for years:

“Team-building exercises are pointless…because they suggest that if only your team members spent more time doing silly things…they would work more effectively together the rest of the time. When a team hasn’t gelled and isn’t communicating…it’s because there is an energetic blockage in the mix and no one is talking about it.”

Team building and teamwork are dynamic negotiations. They can’t be faked. I’ve no doubt there were missteps at the start of The Big Bang Theory that weren’t eased by clever coffee mugs. Whether in front of the camera or behind the scenes, someone stepped up and said, “This isn’t working, we’d better understand why.”

Inspirational keynote speaker Mike Hourigan, a celebrated expert on teamwork and team building, may be reached at: (704) 875-3030 or by filling out the form below. 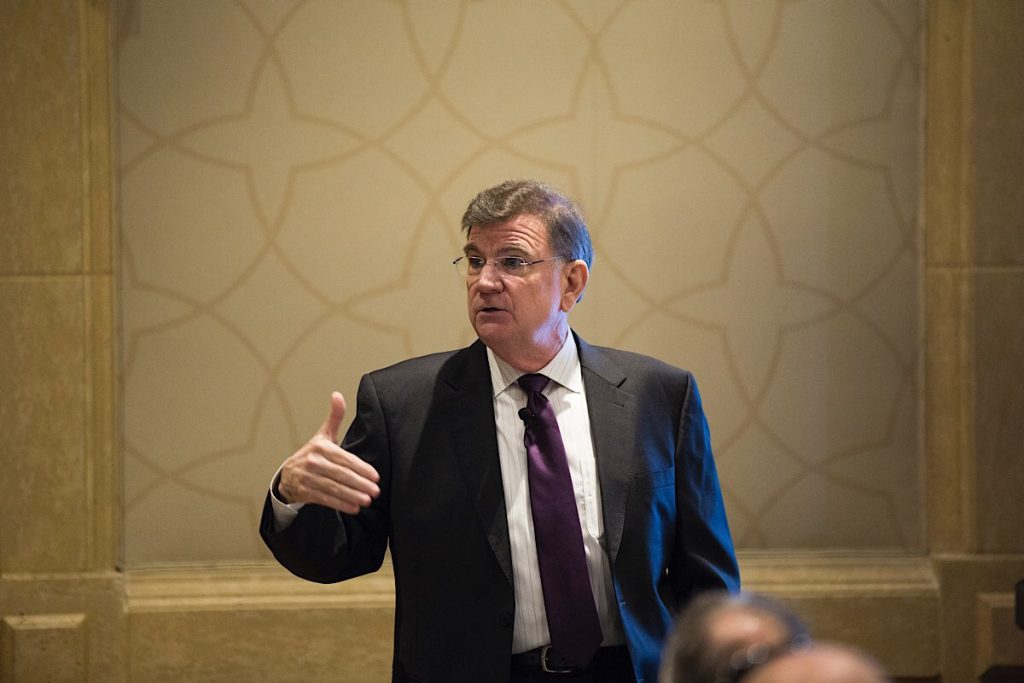