It’s Not the What, But the Why

Wrestling Over a Suit
Let me give you an example of two aspiring software developers, Ted and Mike, and their pal Edna. Money had been so tight for the developers that Ted was sleeping on a ratty couch in Mike’s walk-up studio.
One day Mike tells Ted, “I met this great woman the other day. I invited her for a glass of wine before we go out. Could you help me clean?”
Ted is so thorough, after he scrubs the carpet and cleans the bathroom floor, he flips over the beat-up couch to vacuum the bottom. As he vacuums, two $100 bills fall out.
Mike and Ted dive for the money and each grabs a bill. Mike says, “Hey man, it’s my place so that’s my money.” Ted replies, “Dude, you wouldn’t know the money was there if I wasn’t cleaning this rat-hole.”
We’ll take a step back from the escalating argument to observe that negotiation skills should teach us to get to “why,” not the “what.”
As the long-time friendship was about to turn into Mixed Martial Arts, Edna rings the doorbell. She listens to their yelling then turns to them and asks, “Why do you need a lousy $200 so bad; you’re willing to sink a 15-year friendship?”
Mike says, “I have a final job interview next week. I need that $200 for a suit.”
Ted says, “I have a bunch of business plans I need to print for a huge meeting with an investor.”
Edna asks Ted how much the printing bill will come to and he says $99.
Edna, a negotiation skills communications genius, says, “I’ve got a solution. I have a $200 gift certificate from the company where you’re getting your suit. It’s expiring and I don’t need anything. Take the stupid certificate and keep the $100 for a new shirt. Give the other $100 to Mike so he can print his plan, you idiot.”
Not so Far-Fetched
As a negotiation skills speaker on the importance of workplace communications, the above example illustrates that the “whys” define the negotiation, not the what.
Successful negotiations find the “why.”
In organizations throughout the world, successful negotiators reach agreement on issues because they get to the “why” of it: why should we lower tariffs? Why do you need to clear out old inventory at a reduced price? Why do you need our facility for your next sales meeting?
It isn’t the “what” of the negotiated goods, markets, convention sites or services, but the “why” for both parties which is the true common ground. In negotiation, always communicate your “why” before all else. It helps the other side to understand your motivation.

Book Mike Hourigan, Negotiation Skills Speaker on Workplace Communication for your next company meeting.
For more information on Mike Hourigan’s motivational keynotes and breakouts, call today at: (704) 875-3030 or by filling out the form below. 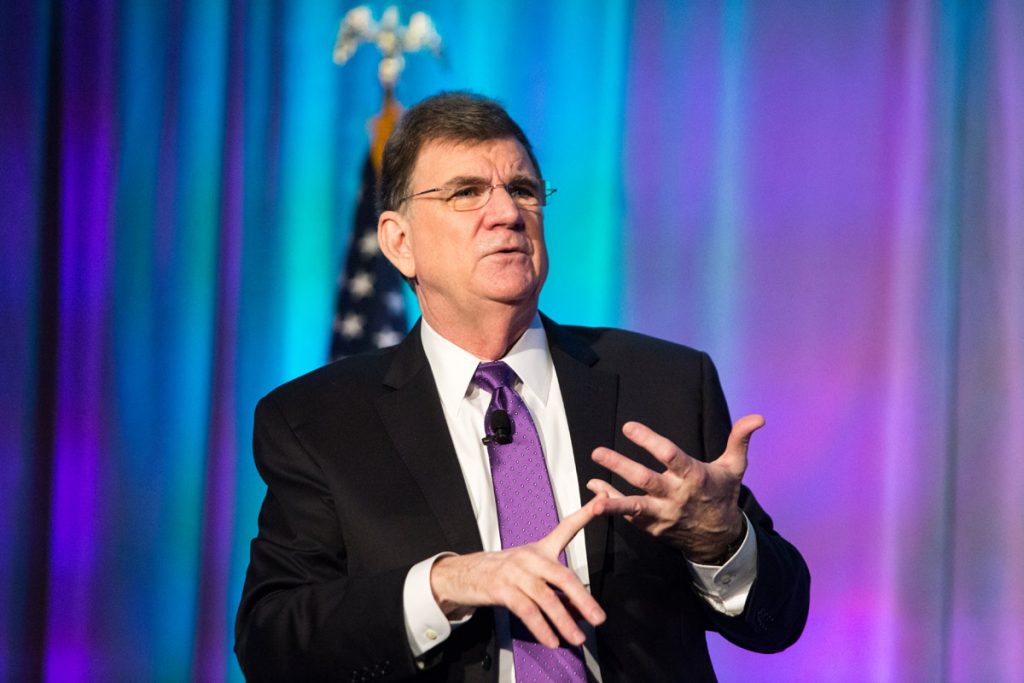