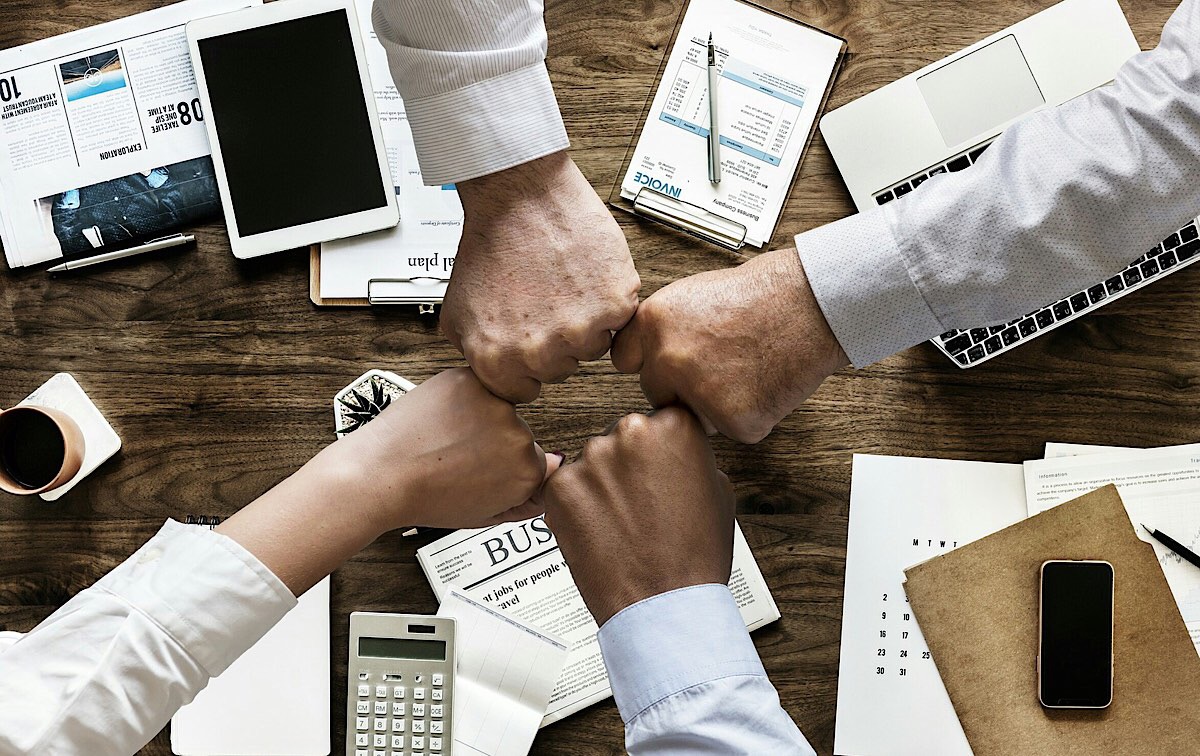 How Much is Not Enough?

In my work as a negotiation skills speaker for independent contractors and co-workers, whenever I deliver a keynote speech at an industry association, I am typically asked: “Why do we always feel we’re never getting enough for our work?”

The question is increasing in frequency as the number of independent workers has skyrocketed. In 2018, The Brookings Institute estimated that there are 15.5 million people in what they call “alternative employment.” This includes independent workers, on-call workers and temporary agency workers. It does not include those who have full-time jobs and have a “side-hustle” like driving for Uber or selling fruitcakes door to door.

Not surprising, the number of co-working spaces has gone through the roof. According to Statistica.com, there were a grand total of 14 co-working spaces in 2007 and by 2017 there were more than 4,000. Co-working spaces are no longer musty rooms in creaky walk-ups. There are now chains of ultra-modern spaces, some valued in the billions of dollars catering to every imaginable industry.

With all of this growth, many independent contractors and co-workers still lack one of the most important and basic of all necessities: negotiation skills. How are you negotiating what your worth?

You’re Good at What You Do

Whether your company independently contracts for industries as widely divergent as manufacturing, software development or construction, your worth is often undervalued. In fact, firms that have full-time employees as well as co-workers often caution their employees to not reveal their salaries.

David Weil, writing for the Harvard Business Review (April 5, 2017) said, “A person who is considered an independent contractor is not covered by our most basic labor standards of minimum wage, overtime, and the fundamental proposition that one should be compensated for the hours they work.”

Despite the glitz and glamor of co-working spaces, the person sitting next to you, perhaps associated with an entirely different industry, is probably wrestling with the same issues when they attend industry meetings. Unfortunately, the lack of negotiation skills from one contractor to the other results in uneven compensation for the same job. Independent contractors are frequently warned against sharing information with other contractors.

Dan Kalish, partner and founder of HKM Employment Lawyers writes, “According to the National Labor Relations Act (NLRA), employers are prohibited from interfering or restraining employees from taking part in ‘mutual aid or protection.’ In other words, merely discouraging employees from sharing their salaries could be a violation of labor laws.”

You and your company are good at what you do. You can show it and prove it. Yet there is often a sense of dread in negotiating your true worth. A negotiation should be of benefit to both parties; it shouldn’t be feared.

Negotiation skills training is a way for independent contractors to be professional and empowered in representing their worth without sounding confrontational or overbearing.

Negotiation skills training for independent contractors and co-workers is the next logical step in the new workplace. It is not wrong to declare your value, whether you are a food broker or an accounting firm. This is where I can help.

What you bring to the table is ultimately more important than what you leave behind. You are good at what you do, stand up for it.

Mike Hourigan, nationally acclaimed Negotiation Skills Speaker may be reached at: (704) 875-3030 or by filling out the form below. 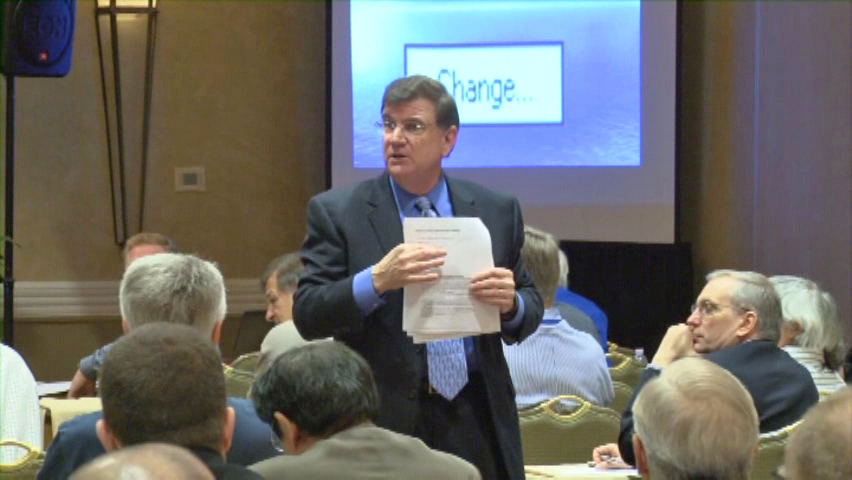