It was Robert Kennedy Jr. who said “Progress is a nice word. But change is its motivator. And change has its enemies.” Though RFK would have been 94 on this date, he would have easily understood the need to champion change in today’s society and modern workplace.

I would venture that had his life not been cut so short, RFK would have identified strongly with millennial values. He would have admired those unafraid to adopt new ways of looking at things, instead of waiting on others to innovate.

Who Adapts, Who Adopts?

In February 2010, a market research study on millennials was conducted by the Pew Research Center. Among its many findings were how easily millennials embraced technology. At that time, 75 percent of millennials had adopted social networking platforms as opposed to barely 30 percent of Boomers and about 42 percent of Gen-Xers.

The researchers would later conclude “Millennials are on course to become the most educated generation in American history, a trend driven largely by the demands of a modern knowledge-based economy.”

In 2010, about 40 percent of 18- to 24-year old millennials were enrolled in college. They were open to new ideas, new technologies and the expanding connectivity of social media. They were more politically, socially and environmentally active than prior generations. They learned differently and were differently motivated.

Pew researchers summarized that “Baby Boomers grew up as television expanded dramatically, Generation X grew up as the computer revolution was taking hold, and millennials came of age during the internet explosion.”

The millennial was unafraid to adopt to new technologies; Boomers and Gen-Xers needed to adapt or get pushed aside.

In 2016, Pew Research underscored that 28 percent of Americans were strong early adopters of technology, 45 percent waited on feedback from early adopters and 26 percent were in a wait-and-see mode.

In keeping with those trends, about 30 percent those polled liked to tell others about their experiences with new technology, and 15 percent were quite proud of the fact that they tried a new technology before anyone else.

The early adopters were millennial men and households with higher incomes where there were heavy internet users, multiple smartphones and computers. Though millennial women lagged behind their male counterparts in embracing technology, they were still higher in adopting technology than men over 50.

In 2019, those who are leading the technology charge are millennials who have grown up with the internet. All of this technology is intimidating to older workers who must adapt to the change around them. It sometimes causes friction.

Major Opportunities if We Can Talk

Whenever I deliver a keynote address or teach a breakout session on change management, I must often address the differences between early technology adopters and technology adapters. Fearful, glazed-over looks often meet my glance. It should not be that way.

Change has its enemies, as RFK noted, but he would also see that early adopters often lack the experience and breadth of business knowledge that Boomers and Gen-Xers bring.

The adopters might say, “Look at what we have here,” while the adapters might ask, “What if we adapt the technology? Could it do this or that?”

Technology must be empowered by application. It must solve problems. Managing change allows everyone in the organization to embrace the technology needed to get them where they need to go as an organization. Group effort can empower everyone.

By finding a common purpose, we find common ground. Adopters and adapters can live happily ever after, but the key is open communication. Of this fact, RFK would approve. 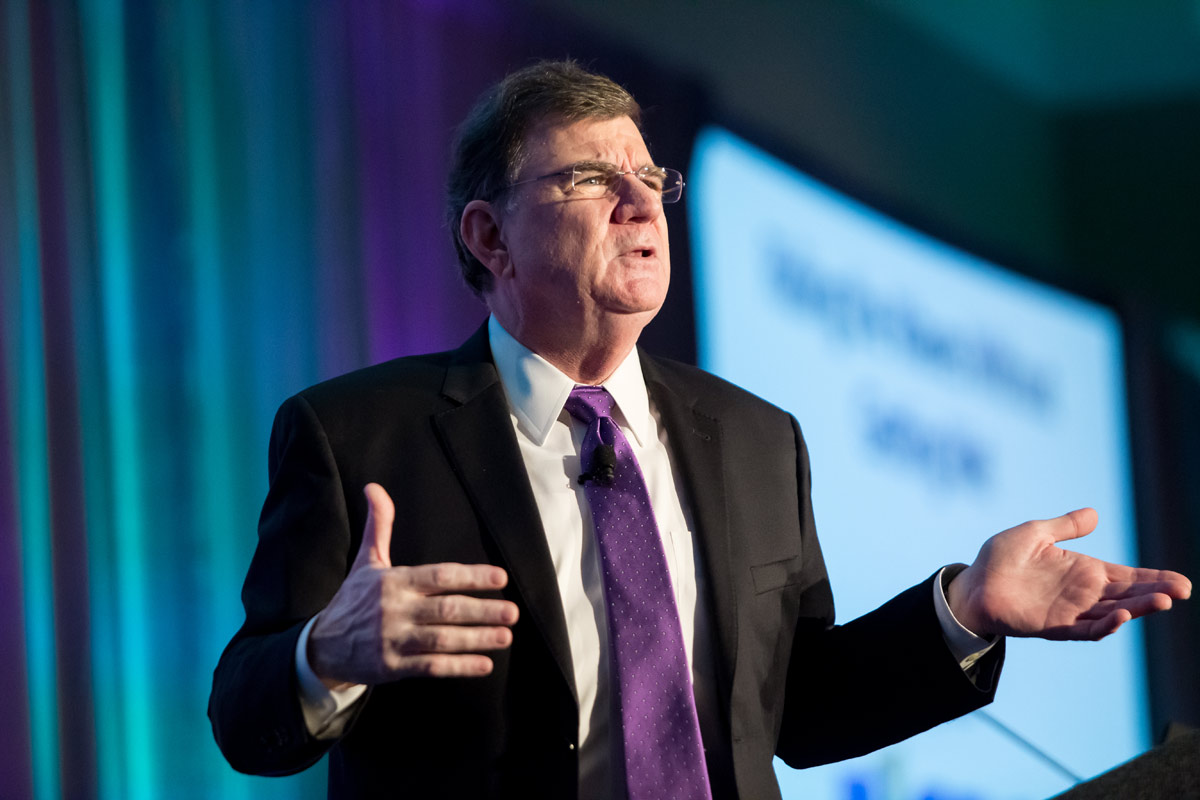