You’re a Professional Manufacturer’s Rep, but Who’s Representing You?

What are Negotiation Skills?

In the last months of 2015, a major market research study was conducted on manufacturer representative negotiation skills by Corporate Visions, Inc. More than 300 B2B salespeople were interviewed. Not surprising, the top reason manufacturers’ reps fail is “the inability to articulate the value of their products.” This cut across all industries.

The number two reason that manufacturers’ sales reps fail in negotiation is that they literally negotiate against themselves. They may have a terrific product or service and then “in presentation” undermine the qualities that make it outstanding.

Of major concern is that the study on B2B negotiation skills also revealed that 45 percent of the companies that sent manufacturers’ representatives into the field had no formal negotiation skills programs. The reps were mostly on their own. Other important findings were that 20 percent of reps were “giving away things of value without asking for anything of value in return,” and also troubling, “14 percent were discounting to the lowest level of authority” almost right off the bat.

The lack of negotiation skills training for manufacturers’ reps is a widespread phenomenon. The Center for Economics and Business Research in the United Kingdom polled more than 1,000 reps worldwide [reps operating in all markets] and found, “in terms of priorities, negotiation skills training came in sixth. Respondents said they were less important than cutting costs, product development and developing new markets. Yet, as every salesperson knows, negotiation is the key to sales – and sales is the engine that drives business success.”

It almost seems in terms of employing negotiation skills; most representatives will resort to price cutting as an early negotiation skills tactic rather than maintaining the integrity of the products or services. To many manufacturers’ reps, “negotiation skills” are simply cost-cutting – always a dangerous initial tactic.

In my negotiation skills keynote and breakout session training for manufacturers’ reps, I often find that a large percentage of people who are in some aspect of B2B sales don’t believe, deep down, that they can develop the right set of tools. They have a certain image in their minds of how a successful rep should look or dress or talk but they cannot imagine themselves negotiating a sale. While appearance is important, far more than how a person looks is what they are saying, how they can negotiate without giving away the product or service and how they can maintain a good relationship with their customers.

All of these negotiation and interpersonal skills can be learned. Negotiation isn’t magic, it can be taught and put into use. Part of negotiating is representing yourself to build credibility and trust. Negotiating isn’t about giving you or your product away, it is about believing in your negotiating skills enough to satisfy and empower everyone before, during and after  the sale.

Mike Hourigan, acclaimed Manufacturers’ Reps Negotiation Skills Speaker, may be reached at: (704) 875-3030 or by filling out the form below. 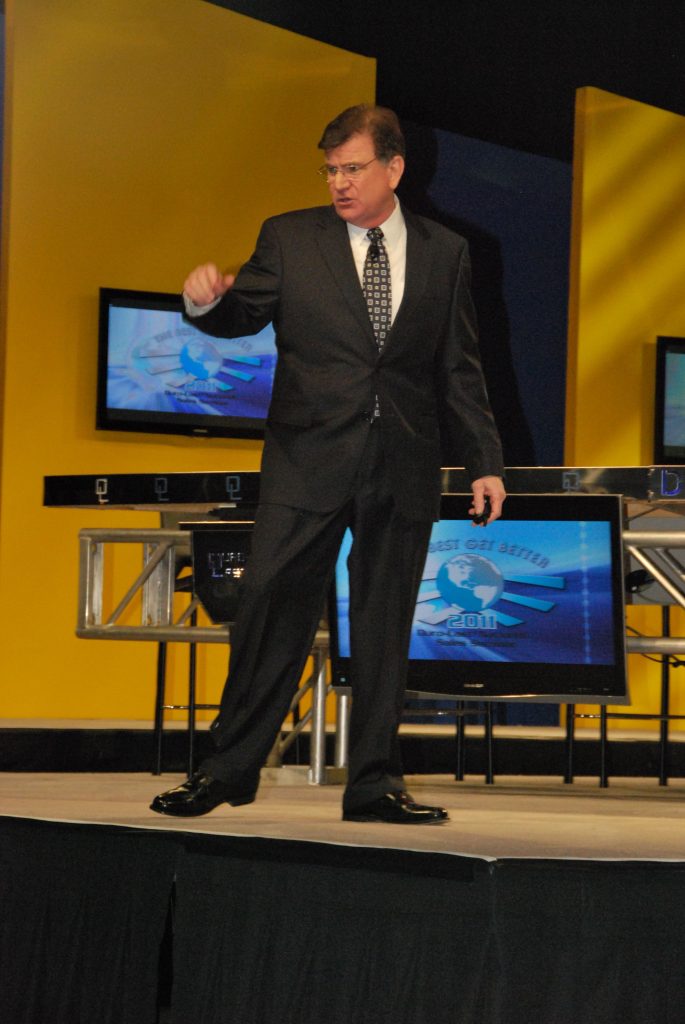